Some fun facts about the Moon

The Harvest Moon has come, signalling the start of Autumn, so here are some facts about the ball of rock that orbits our little blue planet. 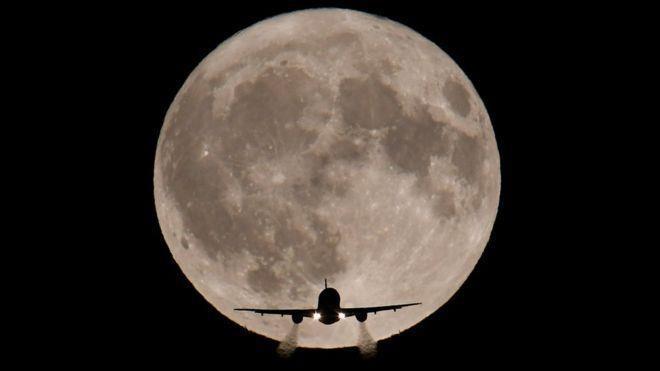 Harvest Moon is a full Moon nearest to the start of Autumn. Harvest Moons are called that because farmers and workers used to use the light of the Moon to help them harvest end-of-season crops.

The Moon is actually a satellite, meaning it travels around the Earth. It is held in orbit just like all the man-made satellites which we use for communication.

Scientists think the Moon is around 4.47 billion years old and it was formed about 95 million years after the solar system came into being. It's thought the Moon was created when a huge planet-sized rock collided with the Earth, breaking off molten rock which then formed the Moon.